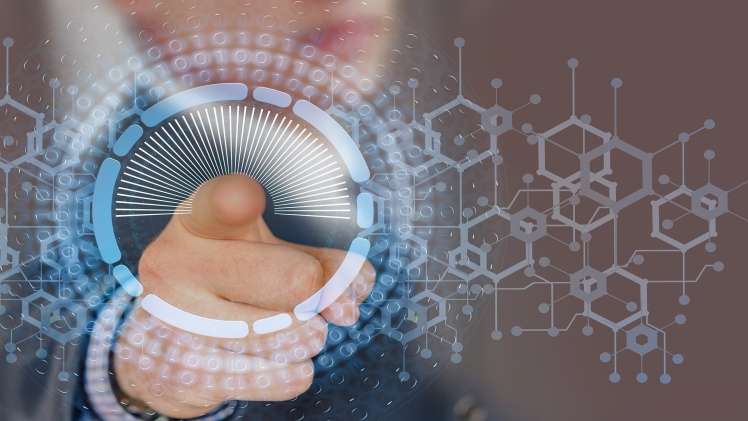 The term “hacking” is like a nightmare for the private and public sectors. As technology is witnessing tremendous progress, cybercrime is reaping benefits from it. Professional hackers may bypass the security systems of the computer and steal confidential data. So, cyber specialists are worried about hacking tools.

On the other hand, ethical hacking is an authorized method of identifying the weaknesses within the network, with the help of certain tools. It involves breaking into the computers to check the defenses of the computer.

This ethical hacking tool is commonly used to perform security testing of web applications. It has several tools that work together to fully support the testing process- from the initial mapping to an analysis of the attack surface of the application. This tool is primarily used to find and exploit the security vulnerability.

This tool is easy to use. It provides full control to the administrators so that they may combine advanced manual techniques with automation. Burp suite downloads and may be easily organized. It has several features that provide helpful information for experienced testers.

It is one of the most powerful ethical hacking tools. It has a free edition and a commercial edition.

Metasploit allows the users to perform the following operations-

It may be used with Web UI or command prompt.

It is a password recovery tool for Microsoft Operating Systems. It helps recover passwords easily by employing any of the following methods-

Angry IP Scanner is a cross-platform IP address and port scanner. This lightweight scanner may be freely copied and used anywhere. Angry IP Scanner uses a multi-threaded approach to increase the scanning speed.

Angry IP Scanner is able to scan IP addresses at any range. It just pings each IP address to confirm whether it is alive. Then, it resolves its hostname, scans ports, and determines the MAC addresses. The amount of data that has been collected about each host may be saved to TXT, XML, IP-PORT files list, or CSV. It may also collect any information about the scanned IPS, with the help of plugins.

Network administrators find it to be a popular tool for scanning TCP ports. It also resolves hostnames. The user-friendly interface of Super Scan may be used in the following ways-

This open-source ethical hacking tool is used far and wide. This ethical hacking tool had originally been designed to scan large networks. However, it is also suitable for single hosts. This cross-platform tool works on Linux, MAC, and Windows. It is a popular tool among hackers because of its powerful scanning and searching ability.

Network administrators normally use NMAP for the following tasks-

It works on all the major computer operating systems, such as MAC, Windows, and Linux.

It is an ethical hacking tool, dedicated to exploit and target web apps that use MS SQL Server as the backend database server. It also acts as an SQL vulnerability scanner, that is bundled with Kali Linux distribution. This ethical hacking tool helps in-

This ethical hacking tool is commonly used. It works in Linux and Windows Operating Systems. It works with any wireless card that supports raw monitoring mode.

This ethical hacking tool is an alternative to Metasplit. Its features include-

It is one of the most popular ethical hacking tools. John The Ripper is known for testing the password strength in the operating system. This ethical hacking tool is also efficient for auditing a password remotely. It uses brute force technology to decipher passwords and algorithms like MD5, DES, Blowfish and Kerberos AFS.

This password cracker may automatically detect the type of encryption used in almost any password. Then, it changes its password test algorithm accordingly. As a result, it is known as the most intelligent password cracking tool ever. This open-source, multi-platform ethical hacking tool is available for Windows, Linux, MAC, and Android.

This popular ethical hacking tool is another part of the Kali Linux distribution. This security tool is used to perform different types of tests against the specified remote host. It is also used to scan web servers. The chief features of Nikto are as follows-

This ethical hacking tool has a simple and clean command-line interface. Such an interface simplifies the process of launching any vulnerability testing against the target.

This free and open-source software lets the network administrators analyze network traffic on a real-time basis, according to the sniffing technology. It is able to detect security problems in any network. This ethical hacking tool is also effective in solving general networking problems. Its main features include-

This ethical hacking tool supports up to two thousand different network protocols. It is available on all the major operating systems like Linux and Windows.

It is one of the most trustworthy ethical hacking tools available in the market. It is empowered by WEP, WPA and WPA 2 encryption keys. A few of its features are as follows-

This robust ethical hacking tool helps users recover lost passwords. It is also useful in auditing password security or finding out what data is stored in a hash. A few of its features are as follows-

This popular ethical hacking tool uses a time-memory tradeoff algorithm for hacking. Its features are as follows-

It is one of the best online ethical hacking tools. A few of its features are as follows-

Above is the list of the top 19 ethical hacking tools. As a hacker, these tools are quite useful to analyze cybersecurity flaws in the system. Same way CEH training is of utmost importance. Vinsys conducting CEH training with an updated syllabus and with a practical approach with industry expert trainers

Conclusion- A few hacking tools in the market are open-source, while others are for commercial purposes. However, ethical hackers need to get written permission from the target site while launching a penetration attack. Otherwise, even a hacking attempt with a clear intention may land the ethical hacker in legal trouble. 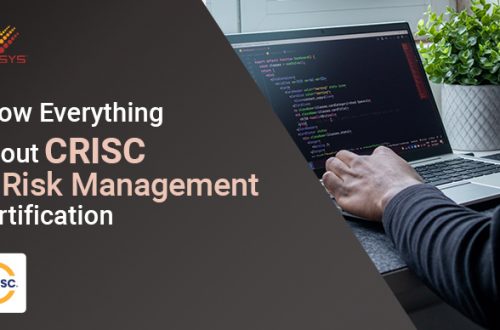 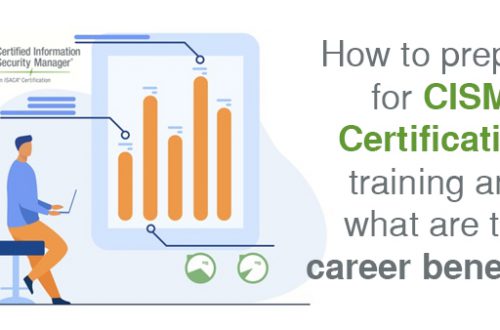 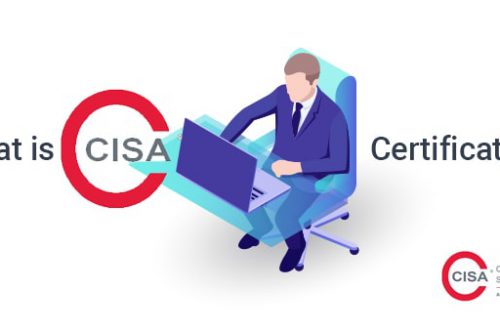