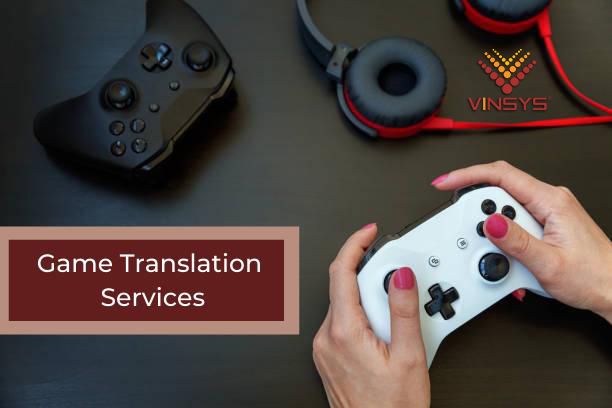 Despite the source language of maximum games developed in English, but every popular game is available in English. In such cases, you are required to translate and localize your game in the English Language first. This is to open more doors for high and potential markets of British, Europe, and several other parts of Asia. As well as for translation especially game translation.

Game developers need to focus on a lot of things other than just the development part. One main element of game development is to analyze the language of the game. If languages are not fit for the country, your game might not reach a wider crowd.

In-game localization process, selecting the correct language is important to take your game to the next frontier. Here is a guide that states the languages best suited for 2021! Let’s look into it.

In simple terms, Game localization is the process of changing the game to fit the demands and requirements of the target market. Any game that flourishes well in Brazil will not flourish in China because of language barriers. This is the time where agencies and people tasked with responsibilities or game localization come in.

Game localization developers and experts tailor the game experience to level up with the target audience choice. This game localization includes everything right from the core like translating the games in new languages to other aspects like removing inappropriate elements in games, etc. Moreover, the game translation procedure entails the translation of Game updates, descriptions, and keywords along with promotion and marketing material.

The game localization process can be identified in 3 ways.

How To Do Game Localization?

Now that you have a clear game localization concept,  the next question that arrives is how to localize the games on the target market and audience?

Well, the answer to this question is quite simple but a bit long. Usually, gamers don’t mind playing games that are not developed in their native language. However, as long as the text is less, the game concept becomes quite easy to understand. But, game developers across the world still put their hands on game translation procedures to appeal to the eyes and capture the attention of the gamers.

However, game developers require to ask a few questions before focusing on the game localization journey like,

Ideally, a game developer requires to go through each of these points to make their game plan successful in the target audience. Undeniably, the developer needs professional game localization service assurance, however, he even requires to scan the entire Target market to analyze the other game developers and look into their presentation and preferences.

A few key metrics that every game developer goes through while evaluating their games are the number of game downloads besides the revenue generated out of these downloads.

What Languages to Select for Game Translation?

Despite the source language of maximum games developed in English, not every popular game is available in English. In such cases, you are required to localize your game in the English Language first. This is to open more doors for high and potential markets of British, Europe, and several other parts of Asia.

Under the orders obtained by game translators, the most popular languages to translate a game comes under the category of popular termed language named ‘FIGS'(French, Italian, German, Spanish). After this comes Brazilian Portuguese, Simplified Chinese, and Russian.

The languages stated above might be the most lucrative ones but 2021 suggests that game developers should focus on translating their games in more than these languages.

The data collected from game players indicated that the biggest languages for the game are Japanese, Thai, Vietnamese, Korean, Polish, and Turkish. Furthermore, simplified Chinese and Hindi have also joined the race and are a top language to translate your games into. Apart from simplified Chinese, Japanese and Korean are emerging the game market hugely.

Game localization is much more than game adaptation. This is to suit the preferences of the target audience and market. An ideal game developing organization requires to do proper research before putting their hands on the daunting journey of game localization.

Nonetheless, an agency delivering expert game translation services can make the entire deal a lot easier for developers as well as players. All that you require is an accurate translation of all the game requirements. Only then, the game can join the rank of “favorites” among all gamers. 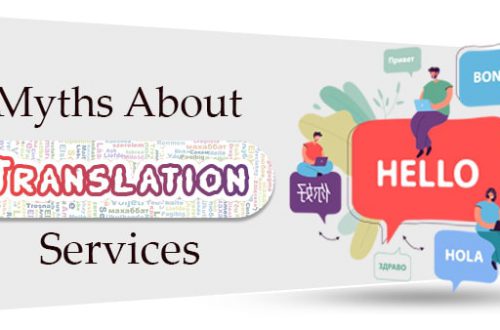 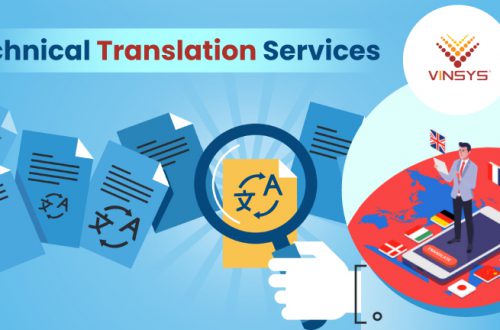 Know Everything About Technical Translation Services 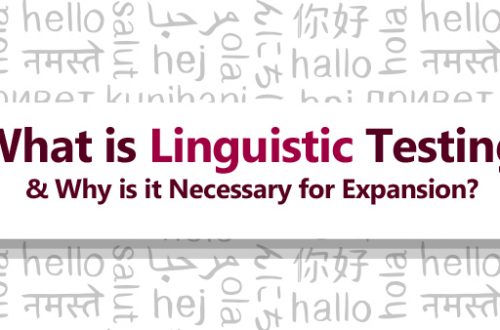 What Is Linguistic Testing and How to Perform It For Global Expansion?