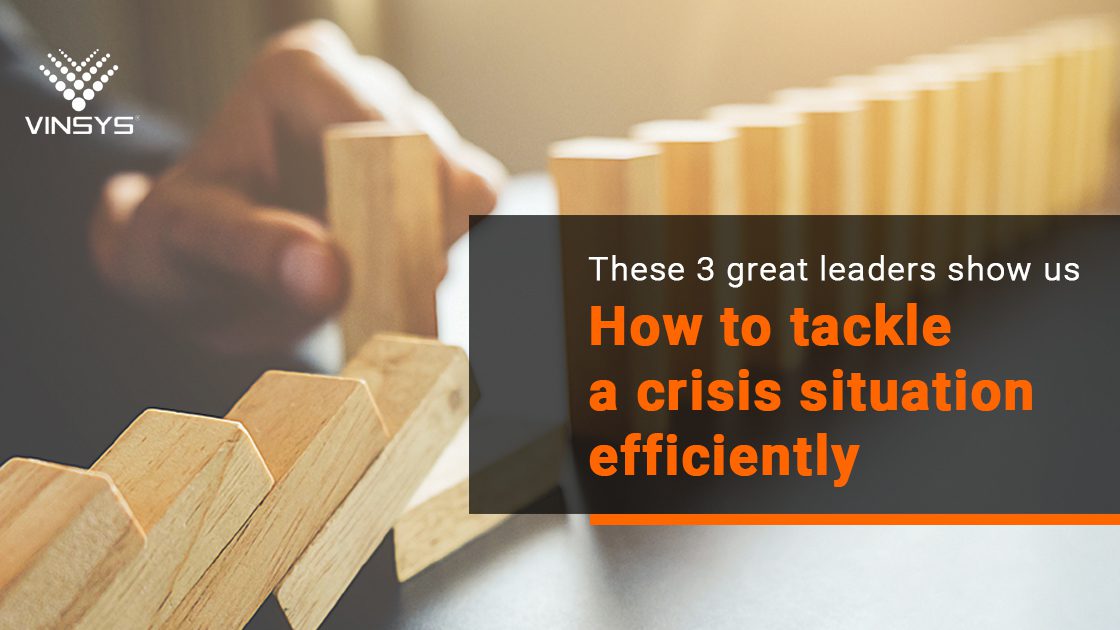 The crisis is a sudden occurrence of unplanned and unexpected events that causes instability within an institution. That occurrence leads to a major disturbance among the individuals who are a part of that institution. This institution could be a family, profit/ non-profit organization, educational body or any other organization that works as a team.

A team leader, head of the family or a CEO plays a very important role in managing catastrophic situations in an organization.

Here are some examples of excellent leaders who not only managed the crisis but also restored the organization’s image.

1) Mary Barra became the first lady CEO of General Motors in 2014. She attained a mark of two months and the company faced a disastrous situation. The news was that GM had sold 1.6 million cars with faulty ignitions for more than 10 yrs. Due to this defect; more than a dozen lives were killed. Through a PR activity, Marry Barra took complete responsibility for this crisis. She apologized by saying, “something went really wrong and terrible things happened.” The media initially criticized this move of hers. Later on, media started making statements like “Barra shows her human side” and “that’s what a leader should do”. One might wonder how did this happen.

Barra took the corrective action at the right time and the way she did it changed everyone’s mind about her work. As a result, the Huffington Post published an article on her saying, “GM’s Barra Leads from the Front.”

The New York Times wrote a piece on her initiatives saying, “GM Chief Steps Up to Handle Safety Questions.” And in 2015, she was listed number one in Fortune’s Most Powerful Women’s list.

Leaders motivate and say, “Together we fall, together we rise”. But Mary Barra is a leader who takes complete accountability for the actions committed by the company as a whole. She had shown courage to take the blame and responsibility to resolve the issue from its root.

2) In 1993, PepsiCo came into limelight with a news report saying that a syringe was found in a can of Diet Pepsi in Washington State. CEO Craig Weatherup and FDA were very confident that this claim is a rumor. Therefore, Craig personally came in front of the national television with visual evidence that proved, he was right and the news was fake. This visual proof was a surveillance tape showing a woman inserting a syringe into a can of Diet Pepsi. He made his PR team produce a series of videos that showcased how the soda canning process worked.

Weatherup’s had immense faith in his product. The stakeholders also strengthened his beliefs by assisting him in the investigation and produced evidence that helped PepsiCo restore their image. This example of excellent leadership shows that a leader must trust his organization in the crisis situation and must take aggressive stands wherever required. In this way, Craig successfully suppressed the rumors and recovered sales and reputation within several weeks.

3) In 2003, Cadbury found itself tangled into a hurricane when many people from Mumbai found worms in their Dairy Milk Bars. Bharat Puri, the managing director of Cadbury India, took control immediately and improvised the packaging in order to stop further infestation. The company invested Rs. 25 Crs in order to upgrade their machinery and packaging. Even the 5 Rupee bar had a double packaging. All types of Cadbury Bars were first wrapped in aluminum foil and later enclosed the bar in a ploy-flow pack which was sealed on all sides. In order to improve the brand image, they signed Mr. Amitabh Bachchan as their brand ambassador. They produced a high profile TVC showcasing Amitabhji visiting the Cadbury plant, inspecting the process and finally consuming a chocolate bar. The company made a comeback and restored its sales successfully.

The Company had pride and dignity in itself, even though its spotless image faced a disaster. The disaster was rather catastrophic in which the company was responsible for the infestation. However, Mr. Puri took immediate action and took a lead to manage the crisis. He led and found a way out to deal with the crisis.

These stories indeed teach us a lot about leadership. If we wish to make better leaders for the world and for world peace, learning from great leadership examples and implementing leadership practices from the beginning is necessary.

Don’t you wish to become a leader that stands by his/ her team and tackles a crisis situation efficiently?

Get in touch with us NOW for world-class Leadership and Conflict Management Training Programs! 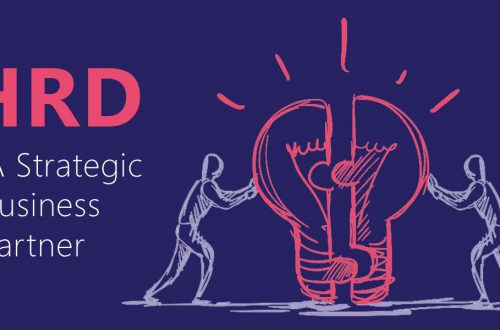 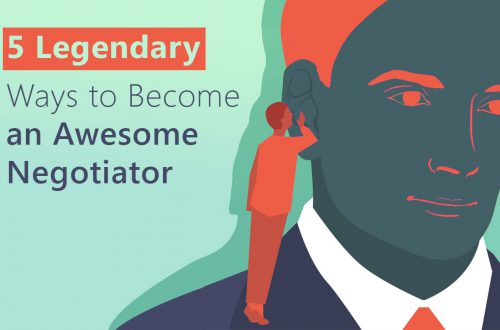 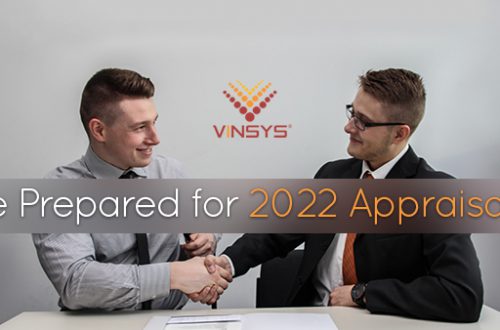 15 Appraisal Questions and Answers To Prepare For Performance Review 2022