Linguistic testing checks how accurate the software or system is in respect to the language standards, rules and regulations, and grammar. Apart from this the process also helps in ensuring that the product fits the need of the targeted culture and is appropriate for the global audience.

Therefore it would not be wrong to say that localization is a process that involves the adaption of a product to the target audience and market.

Localization is a very complex procedure that makes sure that every element is in conformation with given requirements and standards so that the needs of the target audience is answered. One of these complex procedures is linguistic testing.

Linguistic testing can be taken as a component of non-functional testing. Linguistic testing becomes important for the evaluation of the context and language attribute of an application, software, website for an audience. Know language translations services provided by Vinsys.

Localization involves the adaptation of a product for the target audience.

There are some key features of linguistic testing that you should know.

In Localization, various tests are conducted to detect problems that might impact the adaptation to the effectiveness of the product to the targeted market.

Although Localization, linguistic or functional testing might be overall sometimes, however, every test is unique which tests various tools.

People generally think of things like untranslated texts, inconsistencies in terminology, typing errors or grammatical errors of the term linguistic.

Here is a list of things that the linguistic tester looks for:

The main aim of linguistic testing is to make sure that the translation is top-notch. It makes sure that localization is achieved in the best way so that the message of the brand is delivered to the target audience.

Here are some of the reasons that make linguistic testing so important.

Once the first assessment is done the report is made with regards to the technical or functional issues found during the process. This report can include average formatting of graphs, images, or other visual elements that can improve the user experience.

Although Localization is costly, only experts should be hired for the project. This ensures that your company has the right mix of experts who will work on the project because it will be difficult to correct the issues that will pop up in the middle of the process once the Localization process is finished. 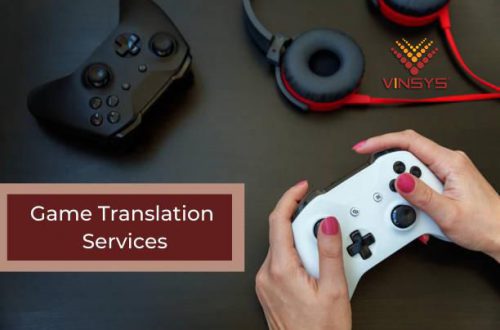 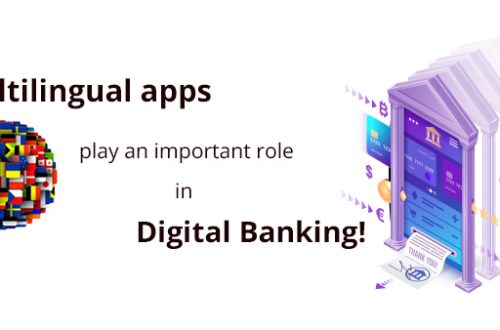 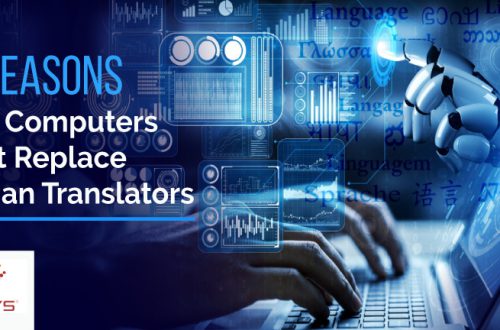