Advanced Persistent Threat (APT) Actors present a challenge for organizational cybersecurity efforts and make use of organized, long-term attacks. APTs are usually aimed at high value targets, such as large corporations and governments, with a goal of stealing information over a long period of time. Countries are using cyber tactics techniques, and procedures to spy on and act against large manufacturers, suppliers, service provides, and other governments.

In 2025, the advanced persistent threat protection market will be worth an estimated almost 12.5 billion U.S. dollars annually. Attackers have enough time to execute their attack cycle and achieve their objective because an APT attack usually remains undetected for an extended period of time.

In this webinar, we will examine current cyber-warfare actions such as Russia vs. Ukraine round 3. Other examples for cyberwar will also be explored. 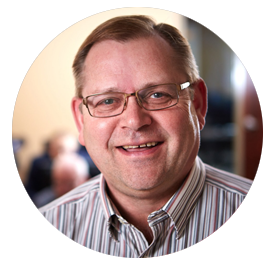