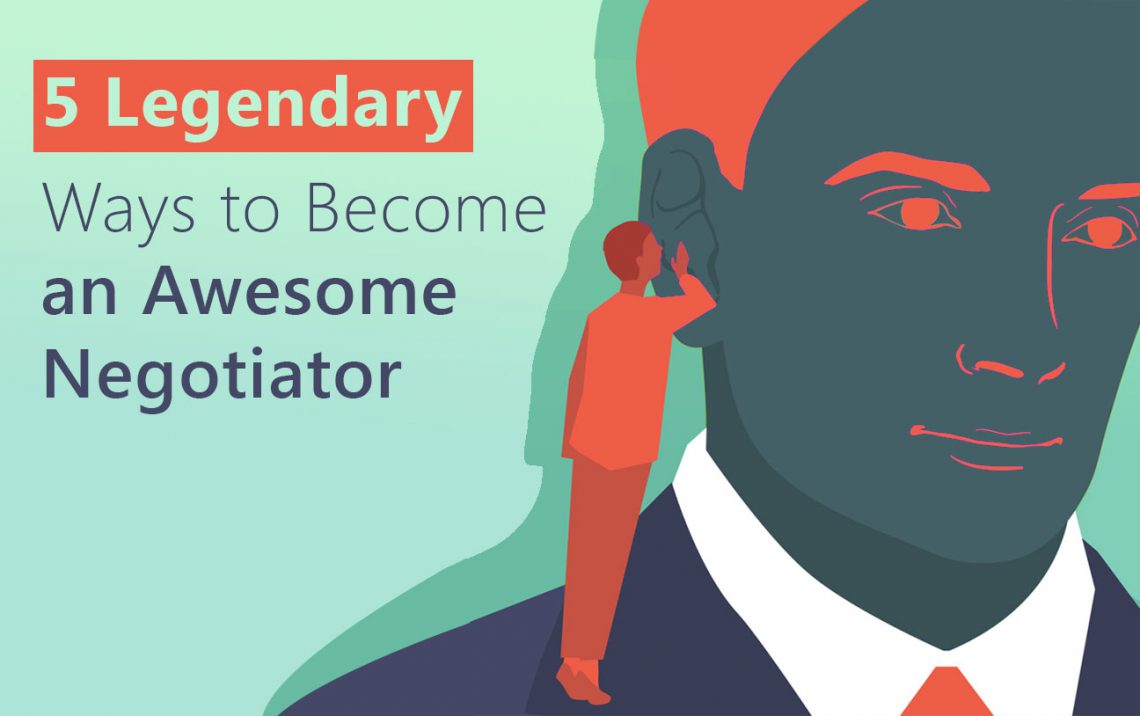 Negotiation is an art; when learned gives you the power to get what you want, how and at what price do you want it. In business, knowing the art of negotiation is extremely important because if a businessman has poor negotiation techniques, he may inadvertently cripple the company quickly, but if the same businessman has strong negotiation traits, Negotiator will succeed rapidly and take his organization to the next level of accomplishment.

Negotiation is not easy, but if you learn this art it may make your job easy. Many business tycoons and sales wizards call negotiation a ‘game’. In this game, one has to control emotions, keep the ego away and set your mind only on the big profit.

This is a popular statement by John F. Kennedy: “Let us never negotiate out of fear, but let us never fear to negotiate”.

Here are 5 ways to be an awesome negotiator:

1) Listen: The ‘King of Negotiators’ Mr Brodow marks the importance of Listening in his book – Negotiating Boot Camp. Listening seems to be an easy task, but it’s difficult while applying. When you listen, you let the other party open the cards first and this gives you a window to make a good bargain keeping your figures closed.

Moreover, listening gives the other party a task to talk first. This gives the opposite person a sense of being respected which further builds trust. Trust on the other hand is the most important aspect that makes negotiation easy.

2) Be Diplomatic: Never try to have all the advantages. A good negotiator always cracks a ‘win-win’ deal for both the parties. You have to anchor your correspondent and for this, you need to allow the opposite person to have some benefits of the deal too. This creates a good reputation for you and gives you access to other future opportunities.

“Never try to make all the money in a deal. Let the other fellow make some money too.” – J. Paul Getty, an American Industrialist and the founder of the Getty Oil Company.

In 1957, Fortune Magazine titled him as the wealthiest living American.

3) Make a Connection: Look for some common factors you share with your opponent. This helps you build a connection which further allows you to strike an emotional cord. Yes, it is true to keep your emotions at the door while negotiating but not your opponent’s. In fact, try to make the conversation more emotional to make the deal more profitable.

For instance, let your opponent know that he needs the deal more than you. This will plant fear in his/ her mind and will make him/ her more conscious of losing the deal. This technique will also make him/ her eager which will give you an upper hand.

In the book ‘It happens only in India’, Kishor Biyani emphasizes more on triggering emotions like – Fear, Envy & Greed to crack successful deals.

4) Address Counters and Objections: For example; you aim to negotiate your phone bill and the telephonic executive says, “ I do not have an authority to reduce your bill.” Here the representative tries to end the conversation but you must not allow him/ her to do so. Perhaps, you need to address saying, “I can understand your situation, but can I speak with someone who has that authority.” Or “Ok! I understand your situation, so can I talk with your manager or someone in authority?”

Addressing counters and objections keep the other person on the edge.

5) Be Creative: Study the deal and look for hidden opportunities. Use creativity to call the deal in your favour, just the way you want it. Therefore, the concept of creative negotiations is booming day by day. It helps you think beyond limitations and use the right words to strike the right chord.

Negotiating helps build professional relations rather than burning bridges on your way to the conference room.

Know more about the art of negotiation. Get in touch with us to become an expert negotiator NOW! 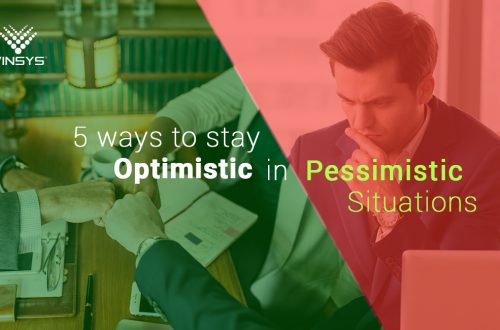 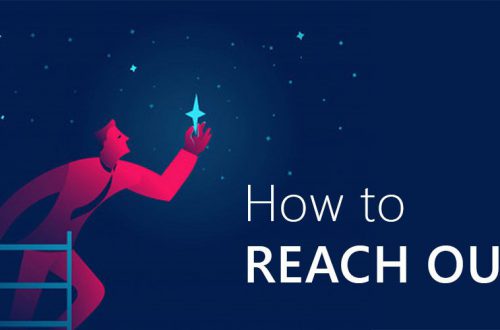 How to Reach Out to People