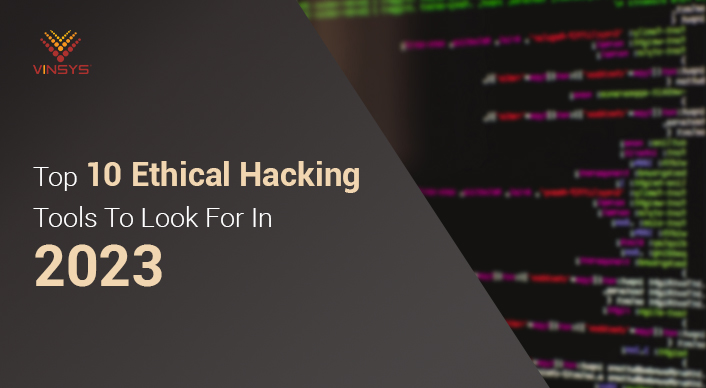 Ethical Hacking tools is a concept of cybersecurity domain that is accepted widely and legally by almost all tech-organization to safeguard their digital infrastructure from potential attacks. In this era of Automation, the ethical hacking industry is evolving and experiencing a transformation with various tools and solutions that are now available to use. If you are on the beginner level and aiming to learn in-depth, CEH course training will really help you understand the core concepts.

Ethical Hacking Tools basically detect threats that are present in the digital infrastructure like computer systems, web applications, servers and networks of an organization. There are numerous advanced tools available virtually which can be used to safeguard systems from the potential hacking attack.

For seamless management and audit of OS security and network, Nmap is one of the best ethical hacking tools of 2022. It is an open-source security tool and can be used for remote and local hosts. It is quite a famous tool used by Ethical Hacking professionals. It has got constant updates and improvements with each passing and is one of the oldest tools working smoothly in the hacking domain.

It is very fast and delivers perfect results, and is a very effective network of mappers nearby.

It is one of the leading tools for analyzing real-time network traffic. It is a free, open-source tool and is widely recognized for its capacity to find security problems of any network due to the sniffing technology it has been equipped with. It is quite effective in resolving networking issues.

At the time of network sniffing, you can easily detect and read the output in a readable format, making it seamless to detect issues, vulnerabilities and threats. You can easily learn the utilization of this tool through CEH course online.

OpenVAS: Known best for finding the threat in any host, OpenVAS is an ethical hacking tool that was used to name previously by Nessus. It is an open-source tool. It is a tool that is used by professionals for network threat scanners and is popular among information security professionals.

It is one of the coolest tools, which is written in Python language, which helps ethical hacking professionals to perform SQL code injection examination against the threat. Through SQLMap, you can find various threats based on SQL for making the app and servers secured.

SQLNinja: Bundled with the Kali Linux distribution, it is one of the advanced SQL vulnerability scanners which is famous for targeting web apps that use MS SQL as a database server in the backend. SQLNinja can be used in various UNIX distros and is written in Perl, and the Perl interpreter is configured easily with the following:

It is a great tool if you are aiming to perform ethical Hacking. It is an open-source and free tool that can be used to perform web server audit rapidly. One of the best things about IronWASP is that you do not require any kind of specialization for its feature management. You can perform the full scans and audits in just a few clicks. If you are on entry-level then this tool is the best way to initiate ethical Hacking.

Well-famous as Kali Linux Distribution, Nikto is one of the best tools, which is used a lot by ethical hackers. Another famous upstream source for Red Hat Enterprise Linux, Fedora, comes with Nikto in its repositories. This security tool can be used for scanning web servers and can execute various examinations to counter the remote host. Its command line is easy and clean, which makes it easier to go ahead with the threat testing against the potential target.

John the Ripper: It is among the top tools which are quite famous in the market. It is a pro in cracking passwords of all time. It is one of the top-notch security tools available to empower the passwords of your operating systems and to perform an audit.

This password cracker can automatically detect the encryption pattern which is utilized in creating the password and alter its password-testing algorithm, making it one of the smartest password crackers ever.

For detecting the threats present in remote software, this is one of the best tools that professionals use for penetration testing. It is an open-source cybersecurity tool. It also has the feature of working as an exploit module development platform.

Metasploit Framework, which is written in Ruby, is one of the popular outputs, enabling professionals to create, test and execute tasks easily.

For seamless Intel gathering and data reconnaissance, Maltego is one of the famous tools that help professionals to initially analyze the target.

It can be used to find connections between people, names, companies, organizations, phone numbers, email addresses, and social network profiles. It also helps in finding the connection between infrastructures along with digital resources like search engines, online API services, geolocation services, Whois data, social networks and DNS records. Gaining the deep insights about such tool will be helpful and you can take this through ethical hacking certification training.

Information technology organization leverage most Ethical Hacking tools that enable them to safeguard their digital infrastructure on a daily basis. Ethical Hacking tools are transforming the entire way through which it is now easier to perform penetration testing, detect threats and vulnerabilities and much more. It has also increased the speed of execution of tasks related to Ethical Hackers and CEH V12 Certification credentials enhance your career growth.

Well, if you are aiming to become an Ethical Hacker and want to make a career in it, then without wasting time, enroll yourself for Certified Hacker training offered by Vinsys. This corporate training is designed especially for professionals who want to gain an in-depth understanding and hands-on skills related to Hacking. 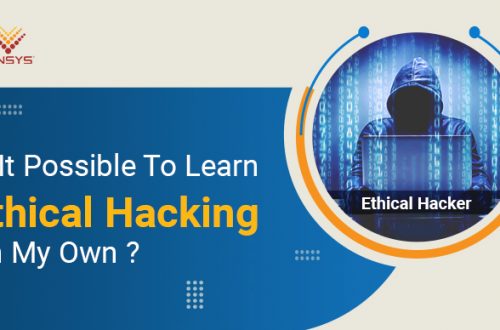 Is It Possible To Learn Ethical Hacking On My Own? 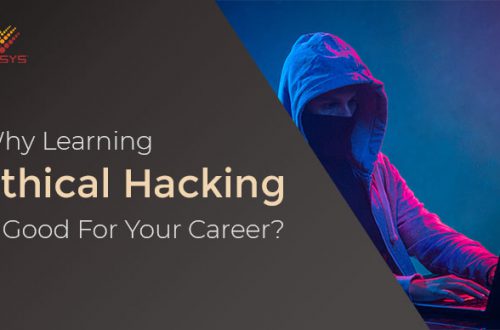 Why Learning Ethical Hacking Good For Your Career? 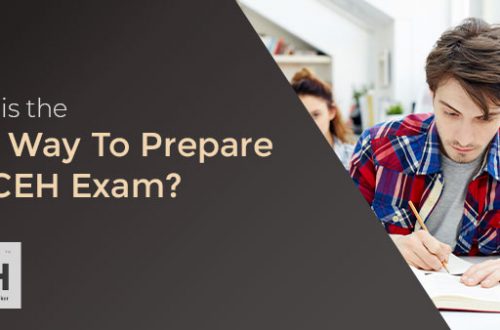 What Is The Best Way To Prepare For CEH Exam?