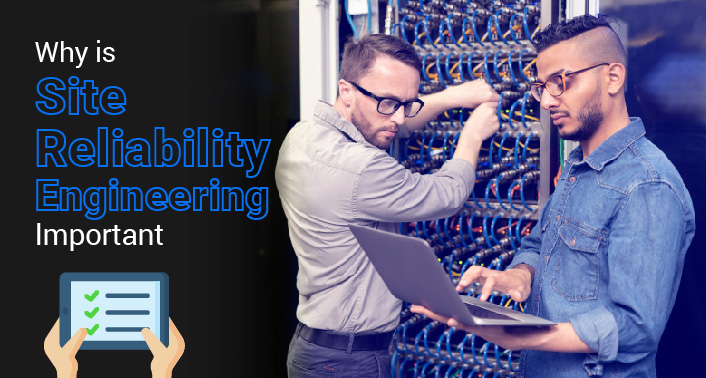 How many of us remember the days when people were not familiar with software engineering? A great deal of manual labour was involved in those days. Even the system was not reliable. System administrators were required to create incident reports, change management, and manage production.

Such reports were bound to contain errors when created manually. Organizations were not able to deliver the perfect product to the target audience. Computation has eliminated the trouble. A dimension known as site reliability engineering has been introduced in the world of engineering.

What is site reliability engineering?

Ben Traynor, the founder of Google SRE also mentioned that through SRE they join the operations with development. And today brands like Netflix and Amazon have used site reliability engineering

There was a time when skilled labour was not something easily available. People needed a channel to make management more effective, They didn’t need their skill to depend on assessing risks and analyzing failures. During that period, repair time was at an all-time high. It affected customer satisfaction.

They initially used software as a medium to solve all their problems that had earlier been solved manually. So, the moment a team was created to solve the problems, they followed the approach everything can be treated as a software problem

1.DevOps SRE Engineering- SRE is an implementation of DevOps. Both SRE and DevOps bridge the gap between operations and development teams to deliver quick services.  DevOps is not a rival of SRE in the field of software development.  The characteristic features of DevOps are as follows-

SRE helps DevOps engineers. SRE and DevOps are related in the following ways-

2.To Optimize Incident Response- An SRE engineer is able to build efficient on-call processes. They also know how to streamline alerting workflows. They are able to directly send alerts to the responsible person for addressing the issue. The site reliability engineers establish service level thresholds that help to inform whether a sre release gets the green signal. The site reliability engineers follow the rule of five nines, i.e 99.999 times.

3.SRE Is A Skillset And A Philosophy- Service Reliability Engineering is all about mindset. The thought process of the service reliability engineers is as important as their technical skills.

5.Catalyst Of Change- The senior site reliability engineers act as a catalyst for the team members who introduce changes to the team. The SRE leads allow some teams to have embedded SREs. They may spread the culture and idea of reliability to implement the SRE principles.

7. To Reduce Friction- Service reliability engineering is able to decrease or eliminate a great deal of friction between development teams. The teams want to release updated software in the market regularly. On the contrary, the operations team doesn’t want to release any kind of updated software in the market, without being sure that it will prevent outages.

The hours they spend behind operations are monitored, to ensure that they do not spend more than the allocated time. They are expected to dedicate the rest of their time to developmental tasks. These developmental tasks include implementing automation and scaling systems. Balancing between operations and development work is the key to SRE, The development team is allowed to use the error budget and SLO, to determine whether the new product may be launched based on the available error budget.

9.Automation- Automation plays a key role in the career of a  service responsibility engineer. They need to automate the solutions for the issues they face repeatedly. They prove that automating any project reduces the workload and working hours on the operational team. Service reliability engineers depend on automating routine operation tasks throughout the lifecycle of an app.

10. Analysis Of Assets- A service reliability engineer collaborates with production to analyze assets. They check the remaining useful life of the assets, the overall effectiveness of equipment, and other parameters that define operations.

They also ensure the reliability of all the products. A site reliability engineer applies value analysis to think about their decisions regarding payment. Last, but not least, they provide technical support to production, maintenance, and technical staff. They check how effective any particular product is on an overall basis.

11.Monitoring Code- SRE teams are responsible for the deployment, configuration, and monitoring of code, capacity management of service, and emergency response. Eventually, the service reliability engineers complemented a few core practices of DevOps like automating the infrastructure and continuous delivery.

12.Risk Management- The primary responsibility of a service reliability engineer is to mitigate the reliability risks that could have a negative impact on business operations. For that, the SRE teams need to eliminate or at least bring down the loss. For that, they need to identify the production losses at first. They chalk out a plan to reduce the losses. For that, they may follow the root cause analysis. At first, they need to get the approval of the plan and then facilitate the implementation.

13.Development Of Design- The SRE leads to participate in developing the designs. They also participate in the evaluation of the equipment and final check of the installed products. They also develop different criteria for inspection. The SRE effectively ensures that the equipment, facilities, and processes can be utilized,It is their duty to effectively use the different non-destructive and predictive methods to utilize and isolate inherent reliability problems.

Their main aim is to develop and design software that increases performance and reliability. The software reliability engineers work closely with product developers to ensure that the designed solution responds to non-functional requirements like security and performance.

SRE and DevOps share the same foundational principles. DevOps is a philosophy of cross-team empathy and business alignment.

The service reliability engineers provide solutions to all the problems that have a negative impact on all the plant operations. Their aim is to develop engineering solutions, for constant problems like regulatory compliance issues,  capacity, and cost. They apply data analysis techniques, such as the Six Sigma Method, reliability modeling and prediction, statistical process control, Root cause failure analysis, and Weibull Analysis, The site reliability engineers have the capacity to substitute human labor with automation.

For that, SRE is doing the chores of the operations team. Software engineers with the knowledge of banking are employed to be members of SRE teams because they know how to substitute human labor for automation. Their main duty is to automate their way out of a job. To facilitate automation, they need to build different self-service tools for user groups that depend upon these services. Automaton reduces workload. As a result, they may focus on the next task at hand to automate.

The SRE team members who show a trend of continuous improvement may gain a system-wide view. Gradually, they come to understand that software value delivery chains work. Gathering more practical knowledge makes the SRE team members flexible for the future. Such knowledge also provides them a competitive edge. Service reliability engineers may find out the practices of Google around risk management, troubleshooting, building scalable handling incidents in the Google SRE book.

Different organizations demand different qualifications for site reliability engineers. However, all the site reliability engineers prefer to do SRE training. check out the training provided by Vinsys for SRE Certification and DevOps foundation training. SRE also need to be experts in Unix system internals and networking. Infrastructure management skills are a must-have for them. 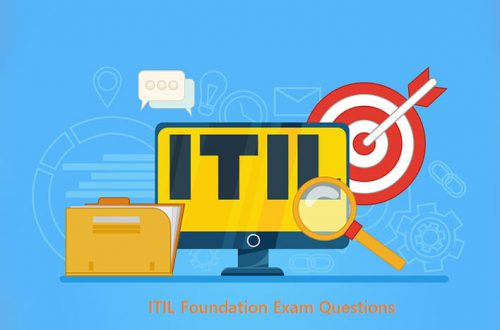 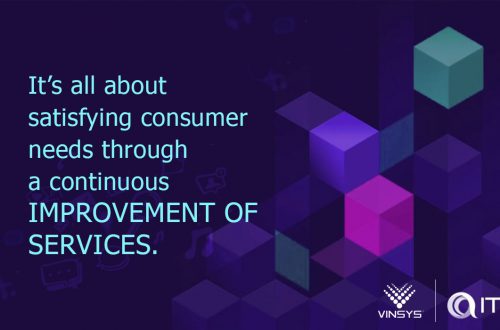 What is the ITIL® Framework? 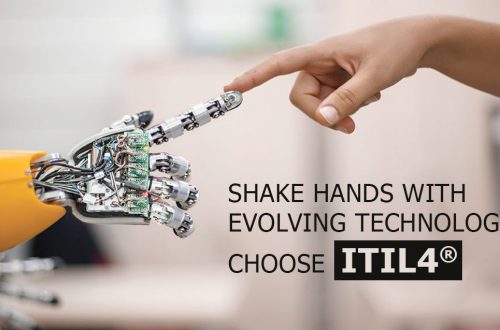